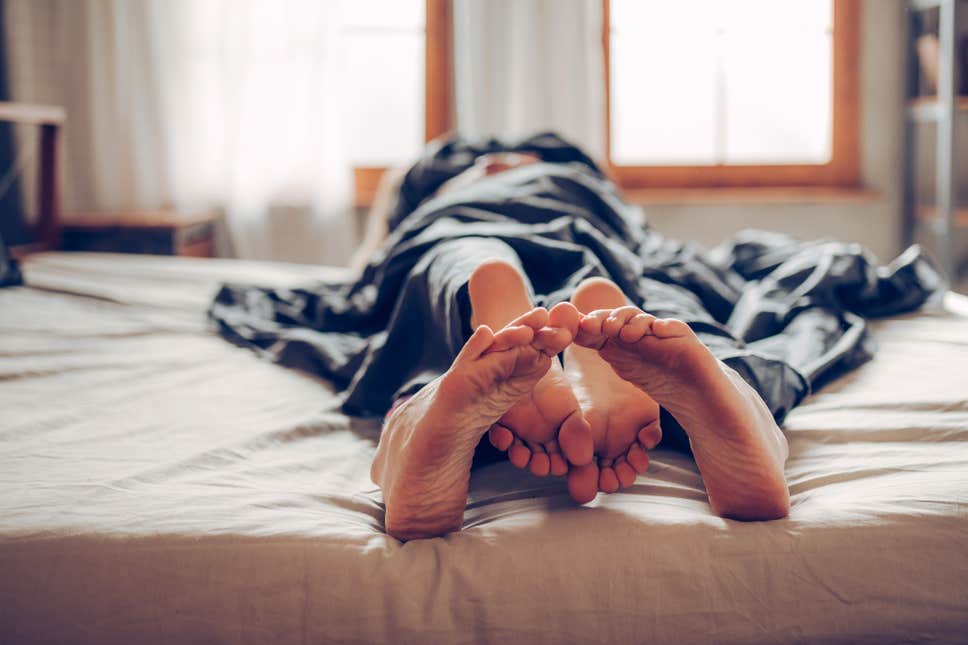 The sexist belief that men have stronger sex drives than women shows no sign of abating as a new study shows that almost half (42 per cent) of Britons think it’s still the case.

Research commissioned by the End Violence Against Women Coalition analysed the views of 3,922 British adults on heterosexual relationships.

Their findings showed that a third of people (32 per cent) think men need sex more than women, compared to just 1 per cent who said they feel the opposite.

In addition, 45 per cent of the study’s participants said that they felt a man is more likely to initiate sex, compared with 3 per cent for women, while 43 per cent said both sexes were responsible for starting it.

Moreover, one in 10 (11 per cent) of respondents said they felt a woman decides when intercourse has finished, compared with 36 per cent for men, and 38 per cent who believe both decide.
“Although it’s good to find that three-quarters of adults believe men and women are both likely to enjoy sex, what we clearly also have are persistent, widely held views about who sex is primarily ‘for’, who ‘needs’ it and whose pleasure matters,” said Sarah Green, director of the organisation.

“This is a cornerstone of equality as much as equal pay and shared parenting, but ‘the orgasm gap’ is perhaps not as widely discussed as some other key equality issues.”

The reasons people cheat in relationships, according to science

Why speculation over Shawn Mendes’s sexuality must stop right now

Why reporting on Carrie Symonds won’t always be in the public interest
When it came to age groups, the study showed that pensioners are more likely than 18-24-year-olds to believe both partners enjoy sex.

Those aged 65 and older felt both a man and woman would equally enjoy sex, compared with 58 per cent of those in the youngest age group.
Among 18-24-year-olds, just 25 per cent believe having sex is a mutual decision, while 50 per cent think it is up to the man to decide. Just 10 per cent believe it’s up to women to choose whether they have sex.

Additionally, the survey found the majority of people (57 per cent) think women are more likely to “go along with sex to keep their partner happy”, compared with only 2 per cent who thought the same of men.

The study comes weeks after recent research showed that women and men are equally aroused when presented with sexual images.
According to research conducted by scientists at the Max Planck Institute for Biological Cybernetics in Tübingen, Germany, a person’s sex makes little difference to their response to sexual visual stimuli.